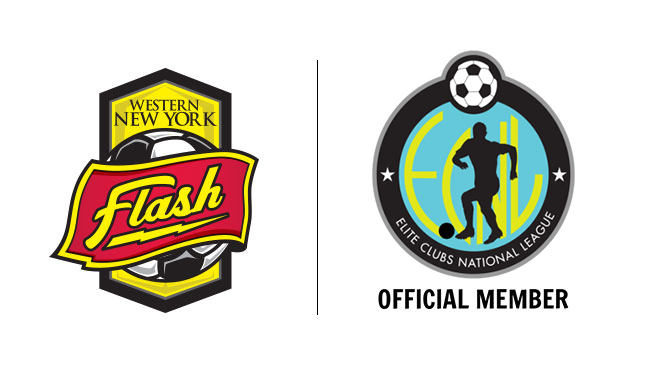 In February 2017, the WNY Flash were announced as an inaugural member of the Boys Elite Clubs National League (ECNL), joining National League play for the 2018/19 season.

The Boys ECNL is led by a Board of Directors elected by the member clubs.

Transform the landscape of boys soccer

Create a holistic development environment, on and off the field

Respect – For diversity and style, system and structure

Development – Of the environment and complete person

Excellence – Across the youth experience