Ryan DiNunzio joined the WNY Flash Academy in 2021. In addition to his coaching duties, DiNunzio serves as the club’s Youth Boys Director.

DiNunzio began coaching in 1999 with Seacoast United in New Hampshire, running their Grassroots Programming and Jr. Academy. He assisted with the U14 Boys & Girls teams & led the Jr. Academy Summer Camp Program. During the offseason of playing professionally, he coached with Buffalo United/Premier Soccer Club in 2003-2004.

In 2005, he worked as the Assistant Men's Soccer Coach of Pfeiffer University (Misenheimer, NC) & helped lead the team to its first Top 5 Regional Ranking. In 2006/07, he moved on to working as the Assistant Men's Soccer Coach at the University of North Carolina Charlotte, where he led all facets of recruiting of training session development. In 2005/06, he joined the Charlotte Soccer Academy (formerly SCSA) where he worked as their Youth Technical Director and as the head coach of their U10 & U16 boys teams. From 2006 to 2009, DiNunzio moved on to the Meck-Union Soccer Association in Charlotte, North Carolina as their Youth Boys Director of Coaching. He coached multiple boys and girls teams, leading several to NC State Cup Final Four Weekends. Before joining the Flash, he assisted & volunteered at GPS Buffalo from 2017 to 2020, while also assisting and volunteer coaching with the Buffalo Rush.

As for his playing career, DiNunzio played with the Rochester Rhinos (USL) from 2002-2004, the Kansas City Comets of the MISL in 2003 & 2004, and the Charlotte Eagles of the USL2 from 2005-2007, winning the League Championship in 2005. In college, he played for the University of New Hampshire where he received All-America East honors. Lastly, he played for Canisius High School, receiving All-WNY honors.

He received his Bachelor's Degree in Kinesiology & Sports Management from the University of New Hampshire. 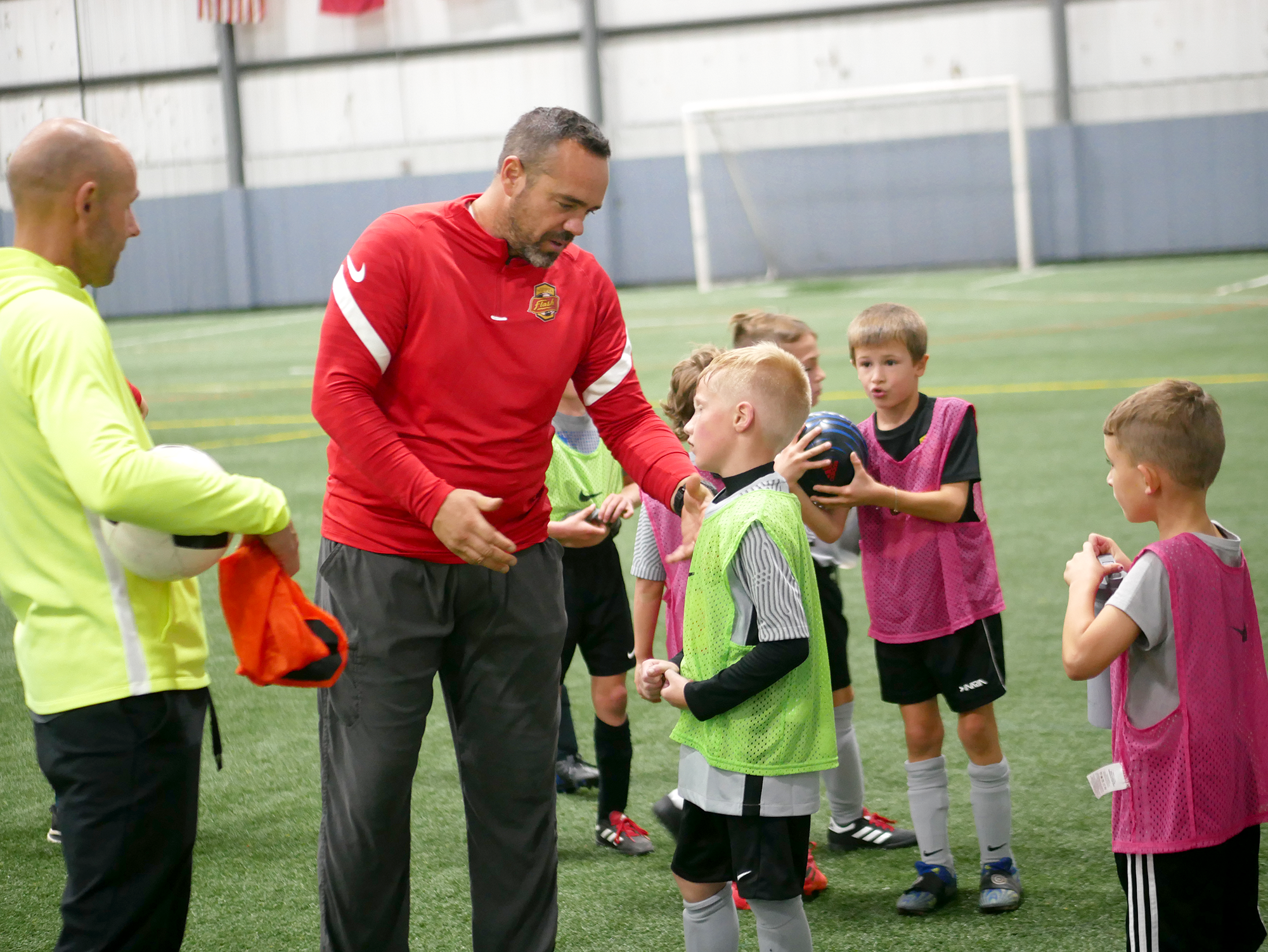