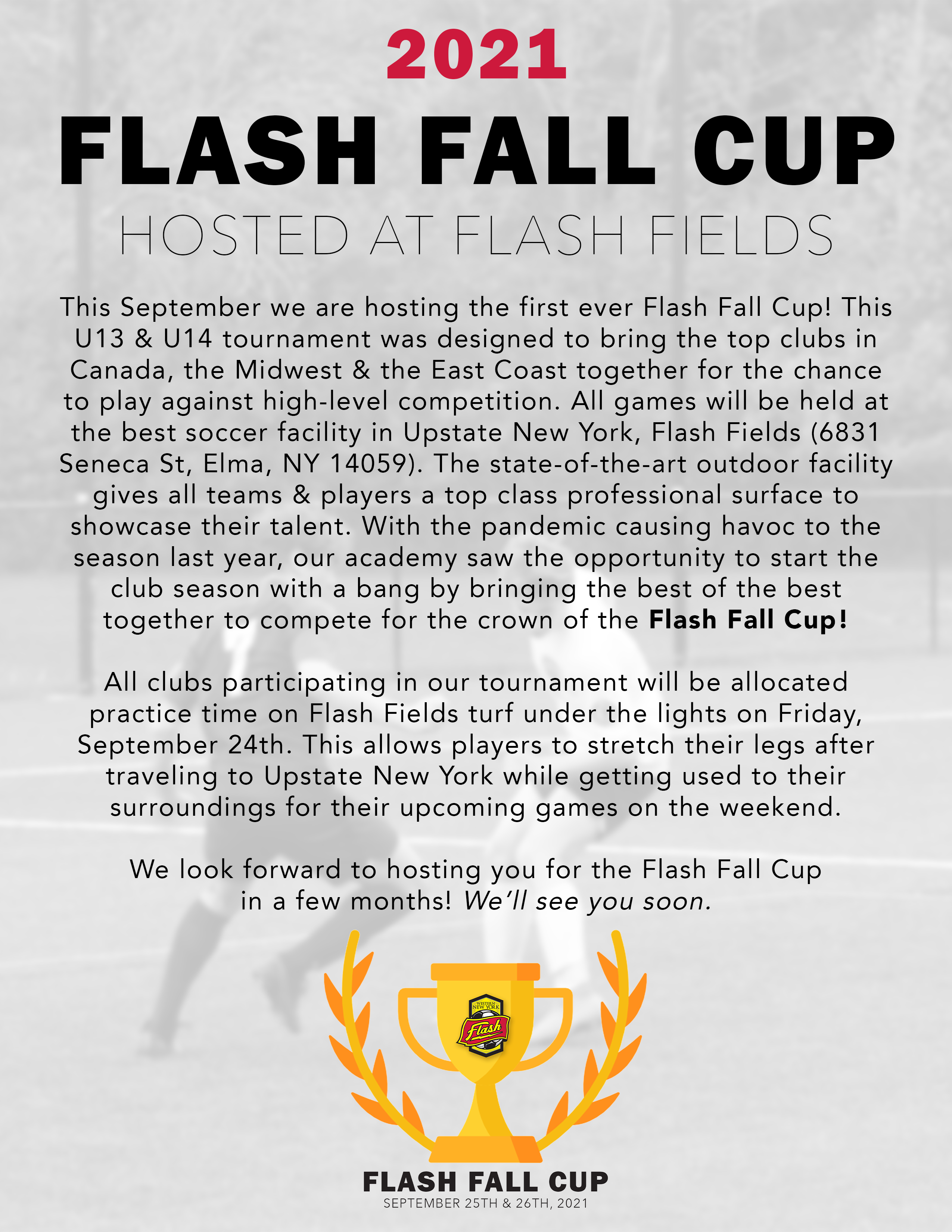 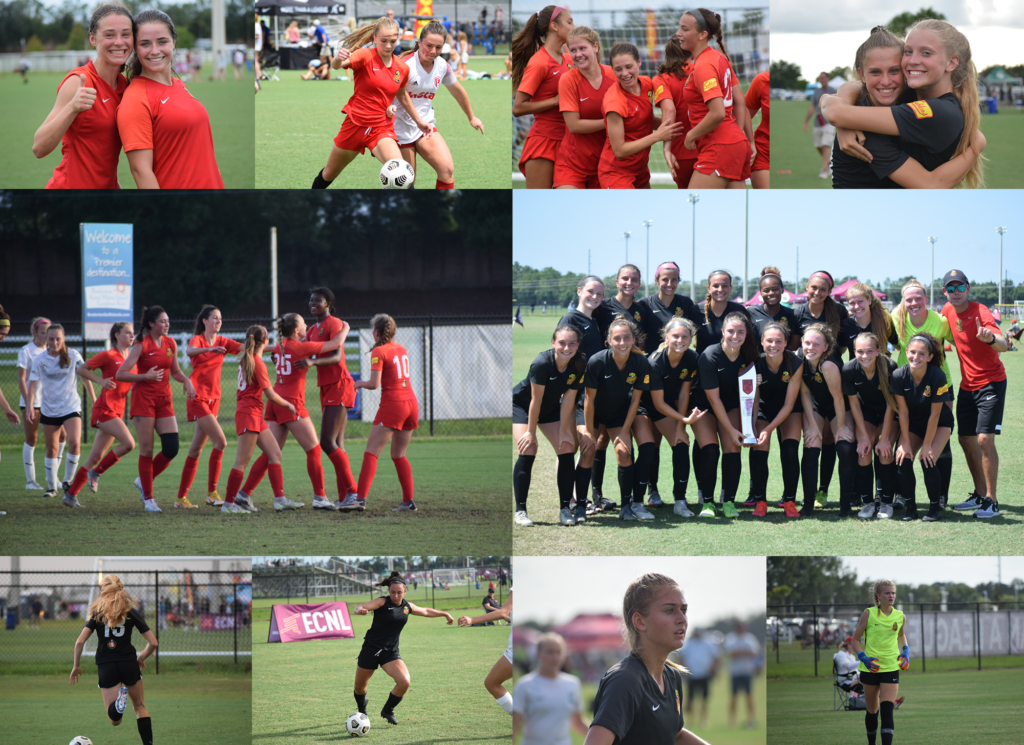 Congratulations to our three girls teams that represented our academy in the Girls ECNL National Championships in Lakewood Ranch, Florida. Overall, our Flash teams have an overall record of 7 wins, 2 ties, and just 1 loss while competing against some of the best teams in the U.S. We couldn't be more proud of all three teams and their accomplishments over the last week!

2006 ECNL - Qualified for ECNL Nationals, moving onto the Elite 8 after going undefeated in group play 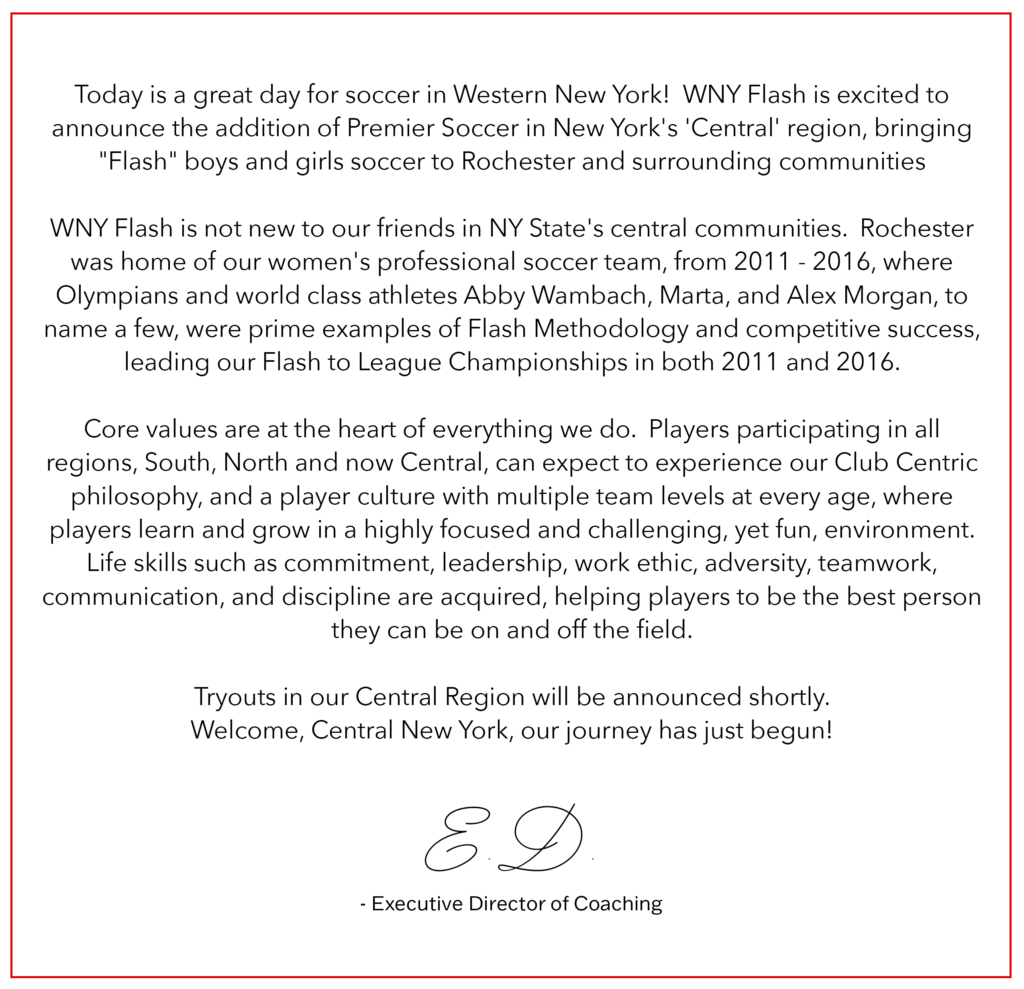 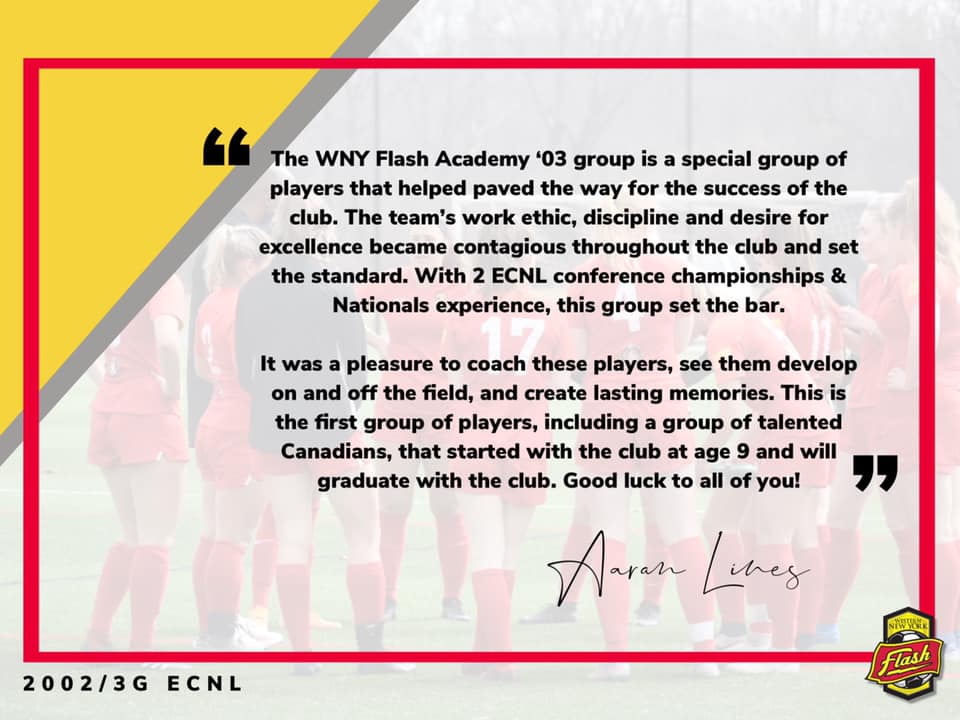