Brittany Heist joined the WNY Flash Academy at its inception in 2013. In addition to her coaching duties, Heist currently serves as the club’s Girls Youth Program Director and Social Media Content Manager.

A native of Lancaster, N.Y., Heist has been instrumental to the continued growth of the WNY Flash Academy both on the field and digitally.

Regarded as a player-centric coach, Heist’s commitment to giving back to the game in Western New York goes far beyond the academy itself, serving as the head coach of the varsity girls soccer team at St. Mary’s High School for the last six seasons. Under her leadership, the Lancers have soared to incredible heights, capturing three Monsignor Martin regular-season championships as well as a Monsignor Martin A-League Championship in 2019 – earning her back-to-back ‘Coach of the Year’ honors in 2018 and 2019 (Sports Union and Bee News). Heist also serves as the school's athletic director.

A proven winner, Heist enjoyed unprecedented success at Boston University (2007-11). During her tenure as a Terrier, the program would capture five regular-season and conference championships, appearing in the NCAA Tournament each of those seasons. A two-time All-America East League First Team selection, she would also earn All-Conference Midfielder of the Year and NSCAA All-Region First Team honors. A leader on and off the field, Heist received the Aldo “Buff” Donelli Leadership Award in 2012. Following her collegiate playing career, she went on to serve as a captain on the WNY Flash UWS Semi-Professional team in 2017.

In addition to holding a USSF National “C” License and a United Soccer Coaches 7v7/9v9 Diploma, Heist has a bachelor’s degree in Psychology and a master’s degree in Physical Education and Coaching from Boston University.

She currently resides in Snyder, N.Y. 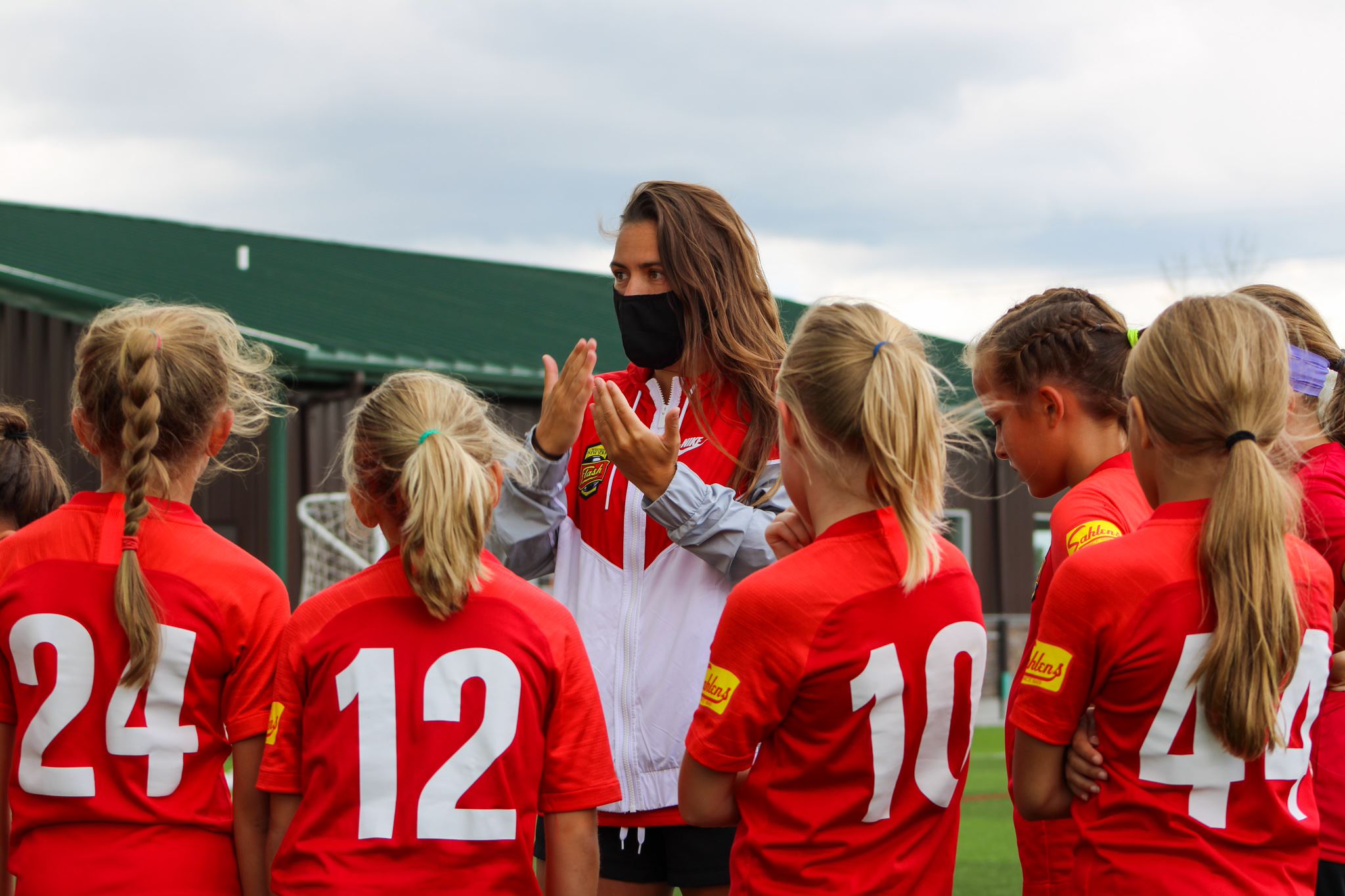