Nate Holler joined the WNY Flash Academy in 2018. He serves as the head coach of the academy’s 10B South, 12B South teams.

A native of Tonawanda, NY, Holler has served as the Tonawanda Girls Varsity Head Coach (19-14 Record) and the Tonawanda Boys Varsity Assistant Coach since 2018. He helped lead the Boys team in 2020 to a Section VI Class B1 Championship. The team also were ECIC IV champions in 2018 & 2020  (Only two division titles in school history).

As a player, Holler played at Medaille College in 2015 & 2017, with 18 appearances 2 starts 1 goal, & 2 points. He was a member of the 2017 AMCC Conference Tournament Champions Team and had an NCAA Tournament Appearance with them the same year. He also was a Reserve Team Member of Belmont Abbey in 2016.

He graduated with a Bachelors's degree in Sport Management minoring in Developmental Psychology from Medaille College.
Holler currently resides in Tonawanda, NY. 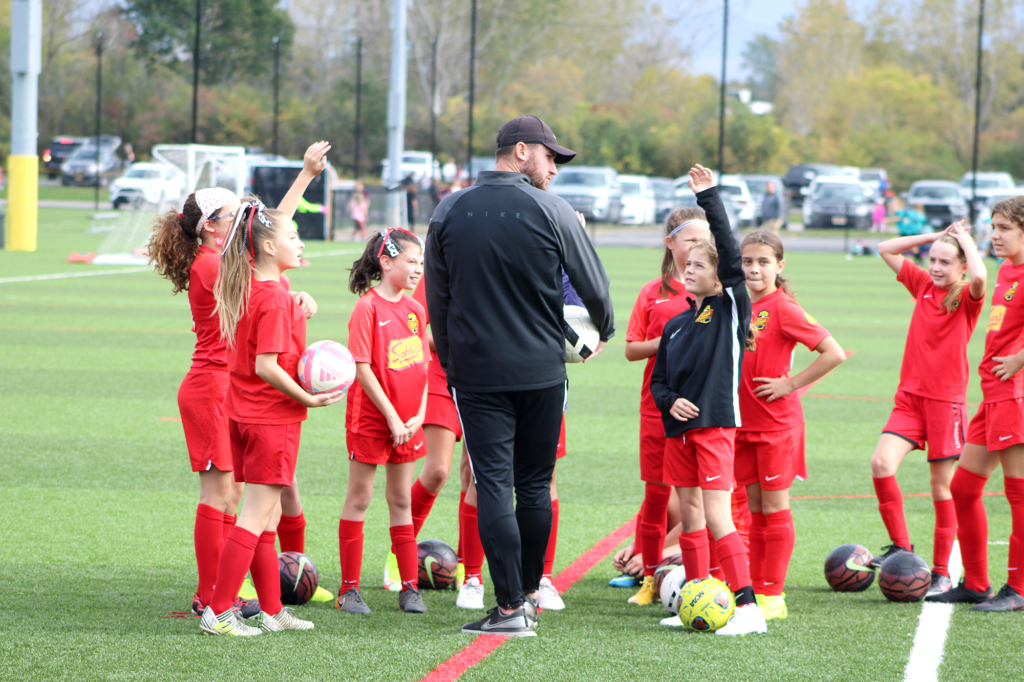