Regan Steele joined the WNY Flash Academy in 2014. In addition to his coaching duties, Steele currently serves as the club’s Boys Director of Coaching.

A native of Paraparaumu, New Zealand, Steele has been crucial in the development of the WNY Flash Academy’s boys program.

As a player at Canisius, he appeared in 69 games, earning 58 starts during his college career; totaling 20 points, six goals, and eight assists as a Griff. Steele, who saw time both as a forward and defender and was a two-time MAAC All-Academic Team selection, served as a team captain during his junior and senior campaigns, helping to guide the men’s soccer program to one its most successful seasons in program history in 2012. The team received votes in the national poll for the first time in its history and climbed as high as second in the NSCAA North Atlantic poll.

In addition to holding a USSF National “B” License, Steele has a bachelor’s degree in Accounting and a master’s degree in Sports Administration from Canisius College.

He currently resides in Buffalo, N.Y. 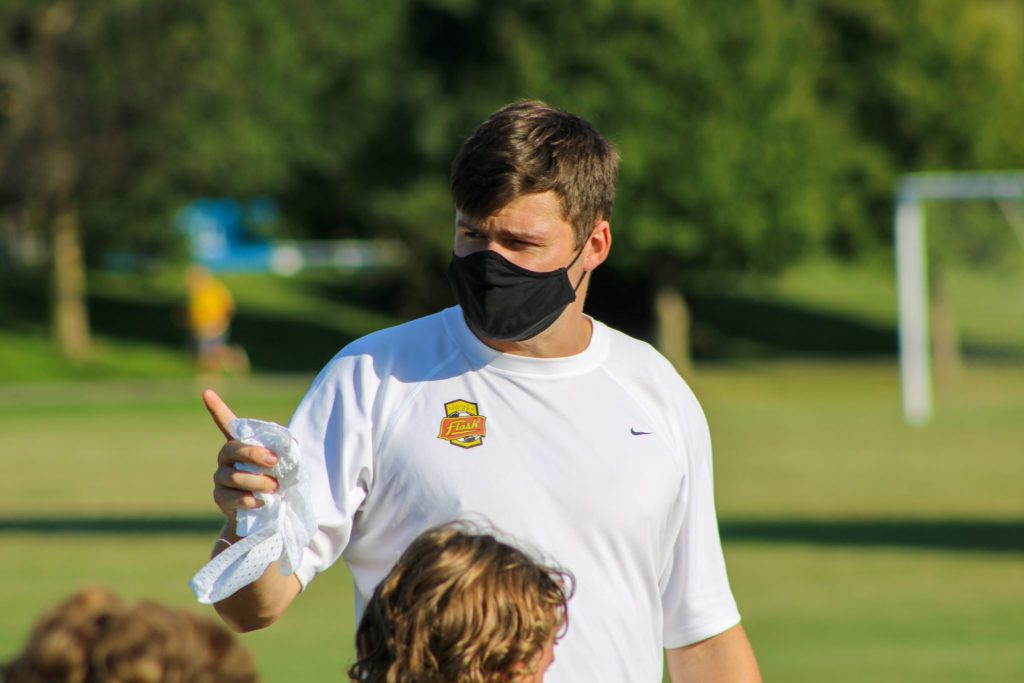 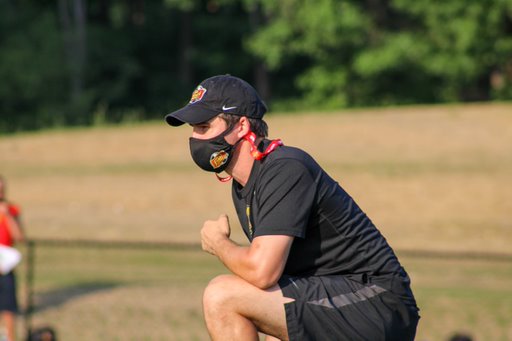