Rob Jackman joined the WNY Flash Academy in 2018. In addition to his coaching duties, Jackman currently serves as the club’s Girls Director of Coaching.

A native of Depew, N.Y., Jackman has been instrumental in the growth and continued success of the WNY Flash Academy’s girls program.

Jackman and his wife, Cristina, currently reside in Elma, N.Y. with their two children. 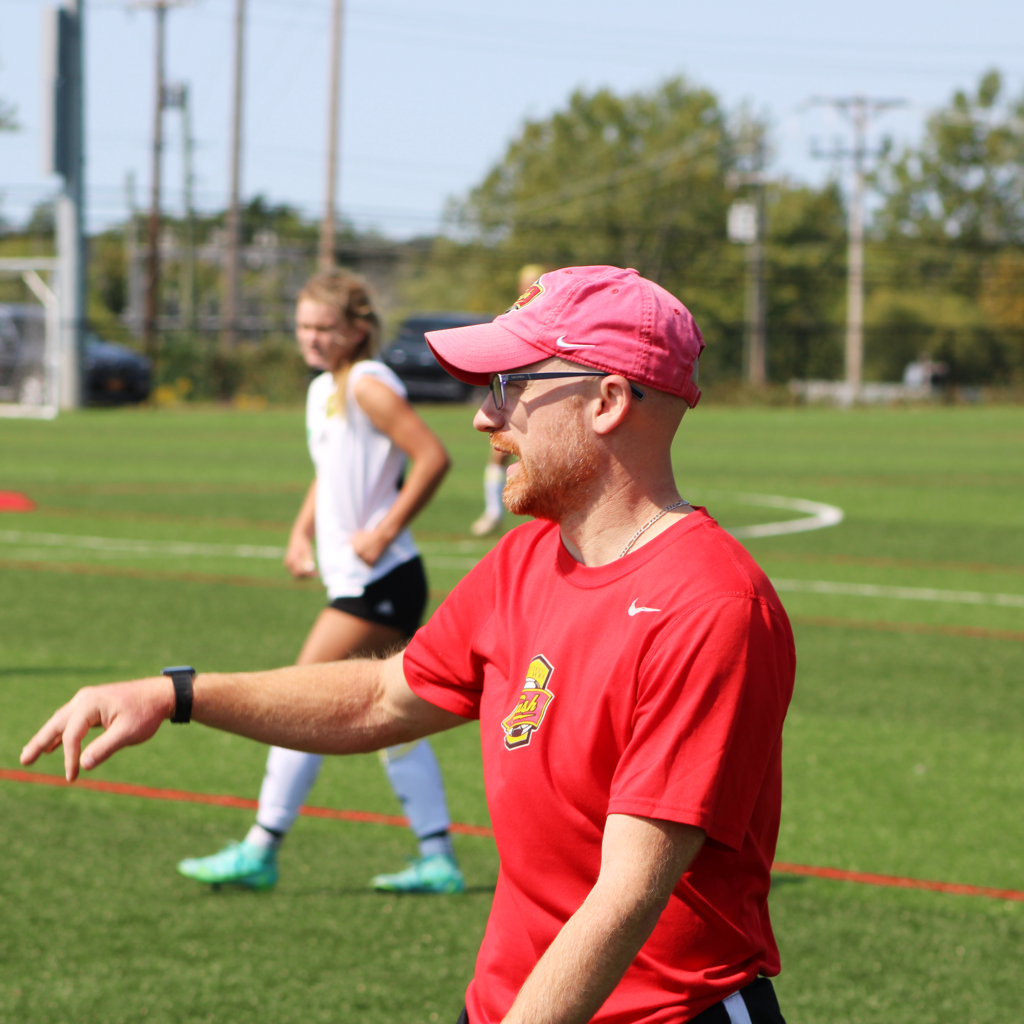 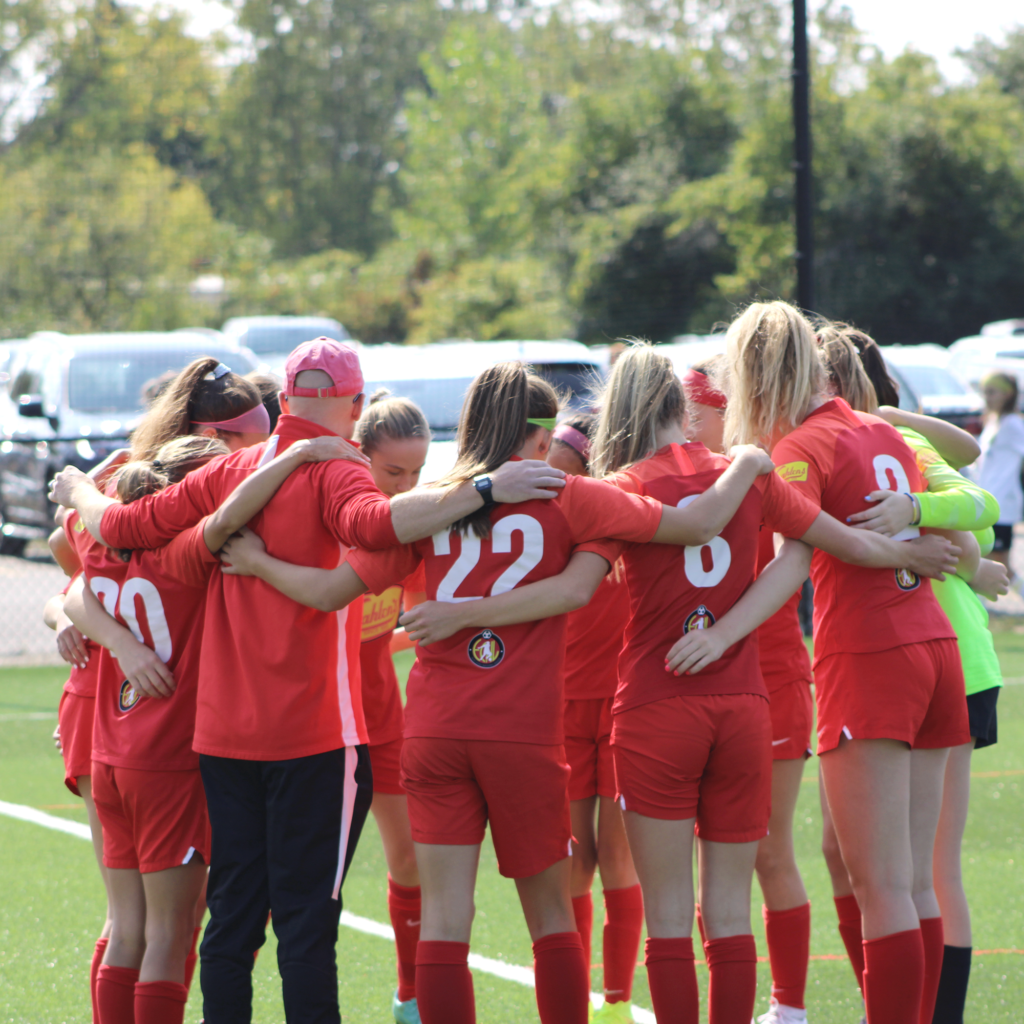