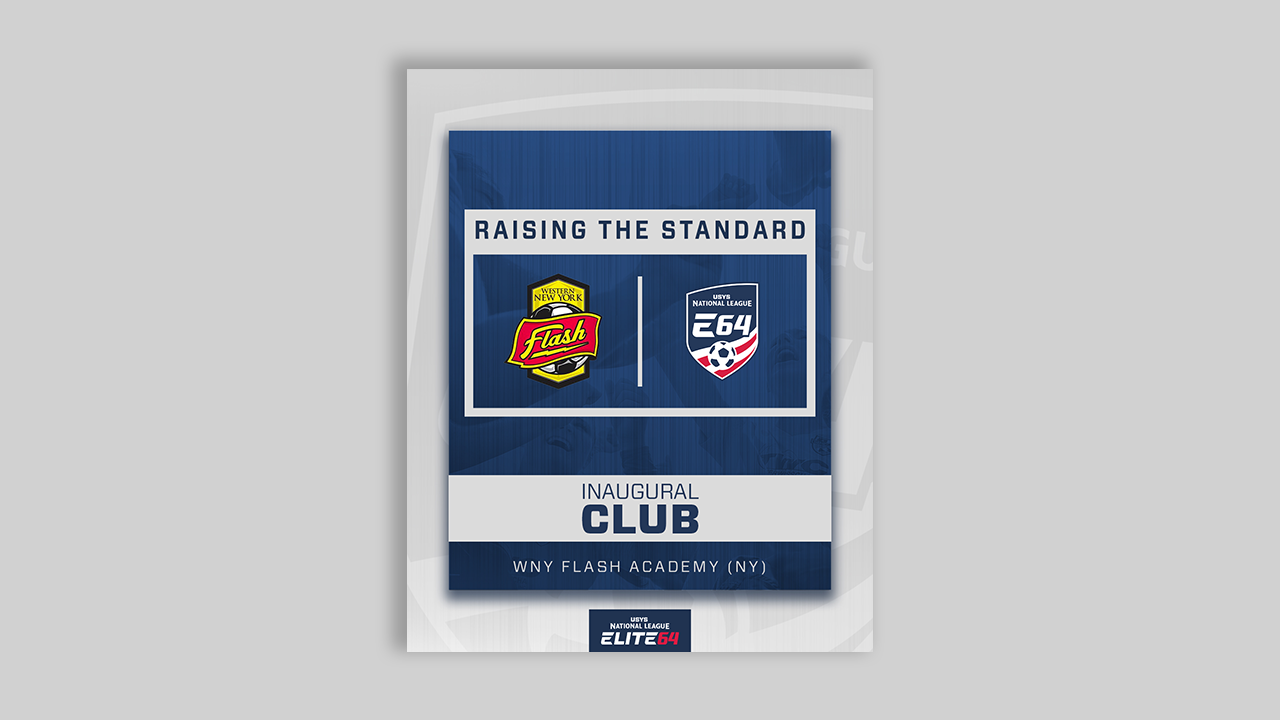 The 14-game regular season, Elite 64 Finals/Showcase and up to two national showcases are included in the Elite 64 fees.

Elite 64 is also proud to work with partners ProScore and STATSports to bring world class qualitative and quantitative performance analysis to all Elite 64 players — allowing each athlete to track their performance and making every game a recruitable moment.