Aaran Lines, one of the most decorated women’s soccer coaches in the United States, has been with the Western New York Flash Academy from its inception. In addition to his coaching duties, Lines, who holds a UEFA “B” License and was a U.S. Women’s National Team Head Coaching candidate in 2014, currently serves as the academy’s Girls ECNL Director and Vice President.

Following a decorated professional playing career, in 2008, Lines accepted a head coaching position with the then Buffalo Flash, a W-League Expansion team. From the start, under his guidance, the Flash tasted immediate success; going 10-3-3 and earning a trip to the second round of the playoffs in the organization’s inaugural season; only to be followed by an undefeated season in 2010 which saw the club capture a W-League Championship - earning the New Zealand native FieldTurf Coach of the Year honors.

In September of 2010, the now WNY Flash joined the Women’s Professional Soccer (WPS) league. With a team featuring six-time FIFA World Player of the Year Marta, Christine Sinclair, and Alex Morgan, Lines led the Flash to the 2011 WPS title, earning a second-consecutive FieldTurf Coach of the Year award. The organization would then make the jump to the National Women’s Soccer League (NWSL) in 2013.  Managing a roster that featured Abby Wambach and Carli Lloyd, Lines guided the Flash to a regular-season title that same year, falling to Portland Thorns in the NWSL Championship in front of 8,000 spectators.

Following the 2015 season, Lines stepped down as head coach of the WNY Flash to move into an executive role with the team, while continuing his position as Vice President with the WNY Flash Academy and Sahlen Sports Park.

As a player, Lines moved from New Zealand to Germany at the age of 16 to join SV Werder Bremen of the German Bundesliga following his appearance in the U-17 World Cup in Japan. Lines would go on to play 80 games with the Werder Bremem youth team and 60 games with the first team.

In 1997, he would leave SV Werder Bremen to play for VfL Osnabrück, where he appeared in over 80 matches in the second Bundesliga. At the start of the new century, Lines would head back home to play in the newly launched Australian A-League for the Auckland Football Kingz; followed by a return to Europe which saw Lines compete for Dresdner SC of the Bundesliga’s second-division and the Polish Record Champions Ruch Chorzów along with Arka Gdynia of the Polish First Division.

Lines then headed to the United States to play for the Portland Timbers of the USL and in 2006 made the move to Rochester, N.Y. to compete for the Rochester Rhinos. He would go on to appear in over 40 matches for the Rhinos in the last two years of his professional playing career, including the 2006 USL Championship.

Internationally, Lines made ten U-17, eight U-20, and nine U-23 appearances before making his full New Zealand debut. He was selected on the New Zealand teams for the 1999 Confederations Cup and again for the 2003 Confederations Cup. All in all, Lines would end his international playing career with 31 official full international caps and four goals to his credit. His final cap would come in a 2-0 win over Fiji in June of 2004.

Lines and his wife, Alex, currently reside in Williamsville, N.Y. with their three children – Maximilian, Sebastian, and Samson. 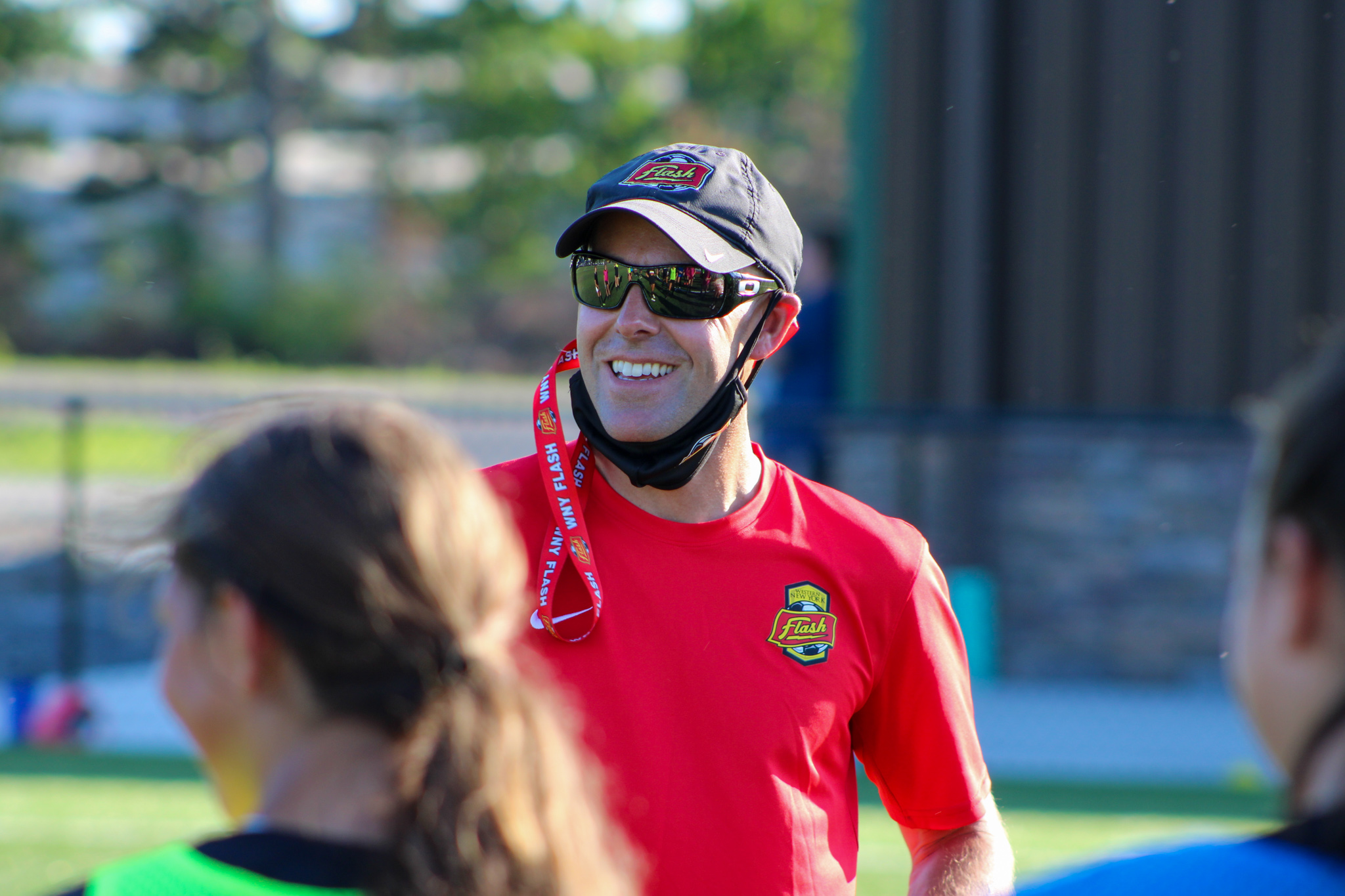 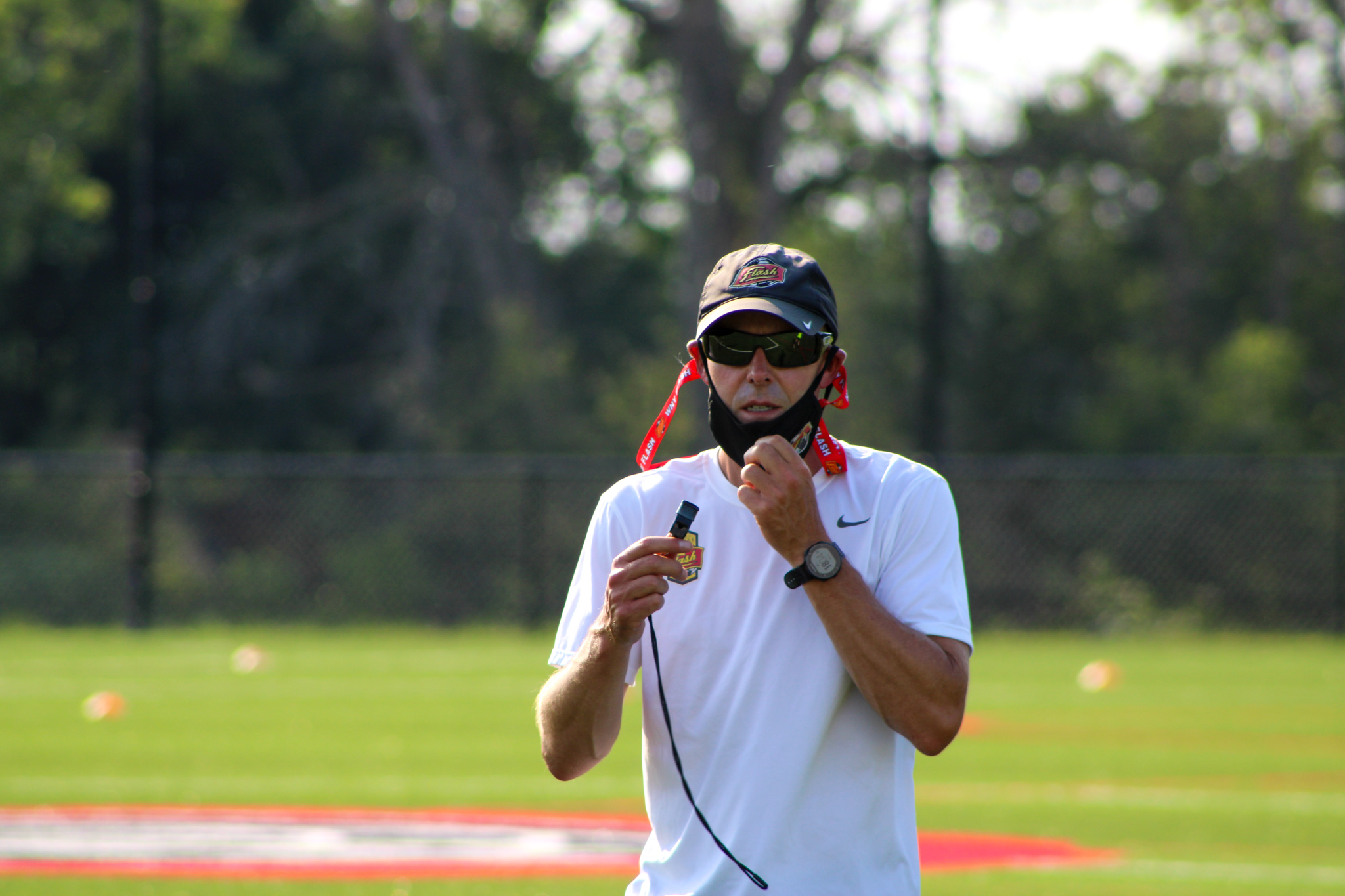 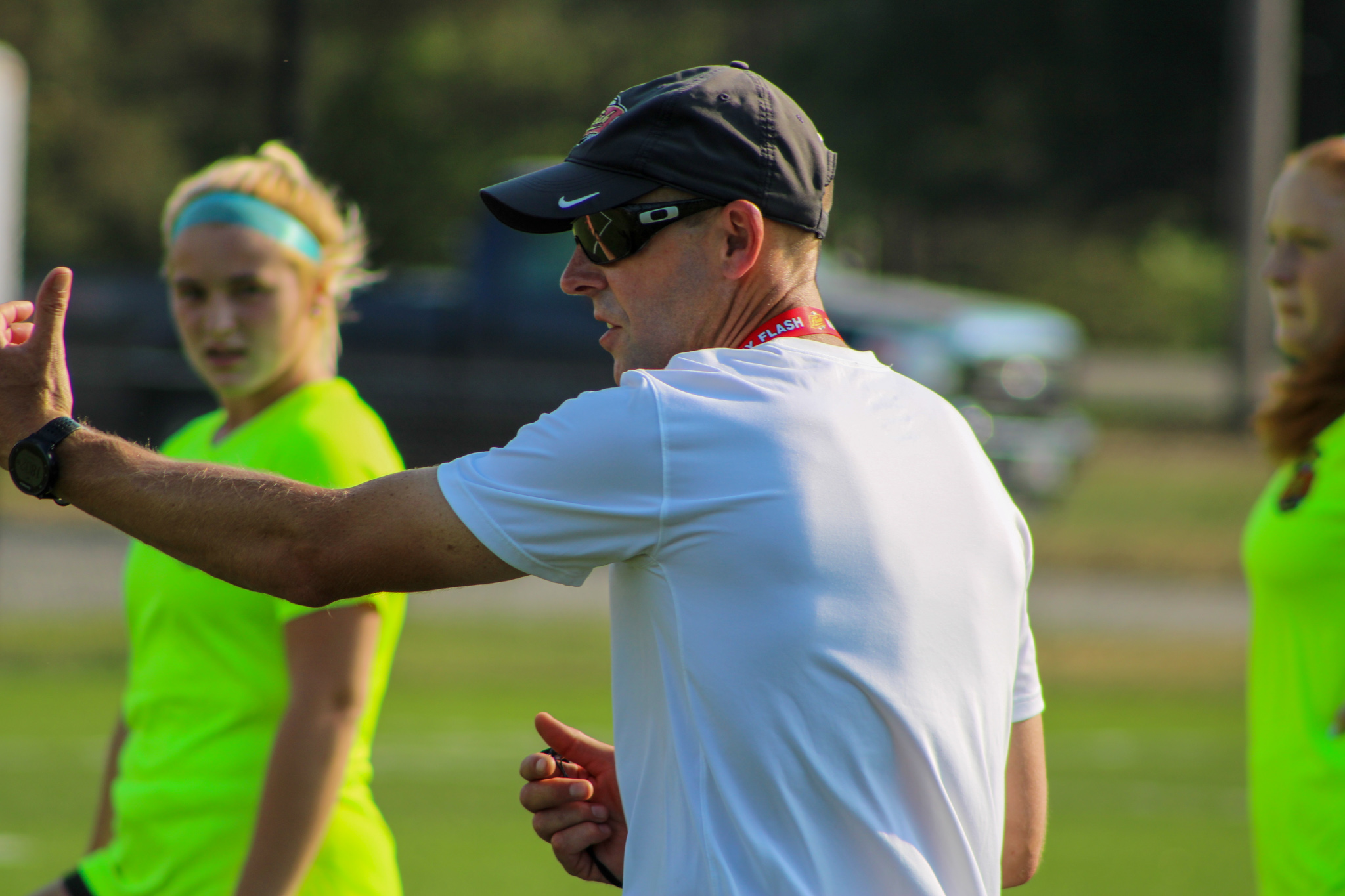