Brianne Casey joined the WNY Flash Academy in 2019. Casey serves as the head coach of the academy’s 10G South team.

A native of Columbia, Conn., in addition to her duties with the WNY Flash Academy, Casey serves as an assistant women’s soccer coach at the University at Buffalo. During her first season on the sideline for the Bulls, Casey helped guide Buffalo to a 9-8-3 overall record and a 5-4-2 conference mark. Primarily responsible for working with the goalkeepers, Casey helped guide sophomore Emily Kelly to a career season, compiling 1.06 goals-against average, 87 saves, a .798 save percentage, and four shutouts in 20 starts this past season. The Bulls made their sixth straight MAC Tournament appearance, advancing to the semifinals for the first time since 2015.

Prior to joining UB, Casey spent two seasons on the coaching staff at Southern Connecticut State University, a NCAA Division II institution. She has also spent time with the Connecticut Olympic Development Program and the Connecticut Football Club at the club level.

As a player, Casey began her career at Central Connecticut State University. During her time competing for the Blue Devils, in addition to totaling three goals and four assists, she was a four-time Northeast Conference All-Academic Team selection. The program would also capture a NEC Conference Title and advance to the NCAA Tournament during her time at CCSU as well. 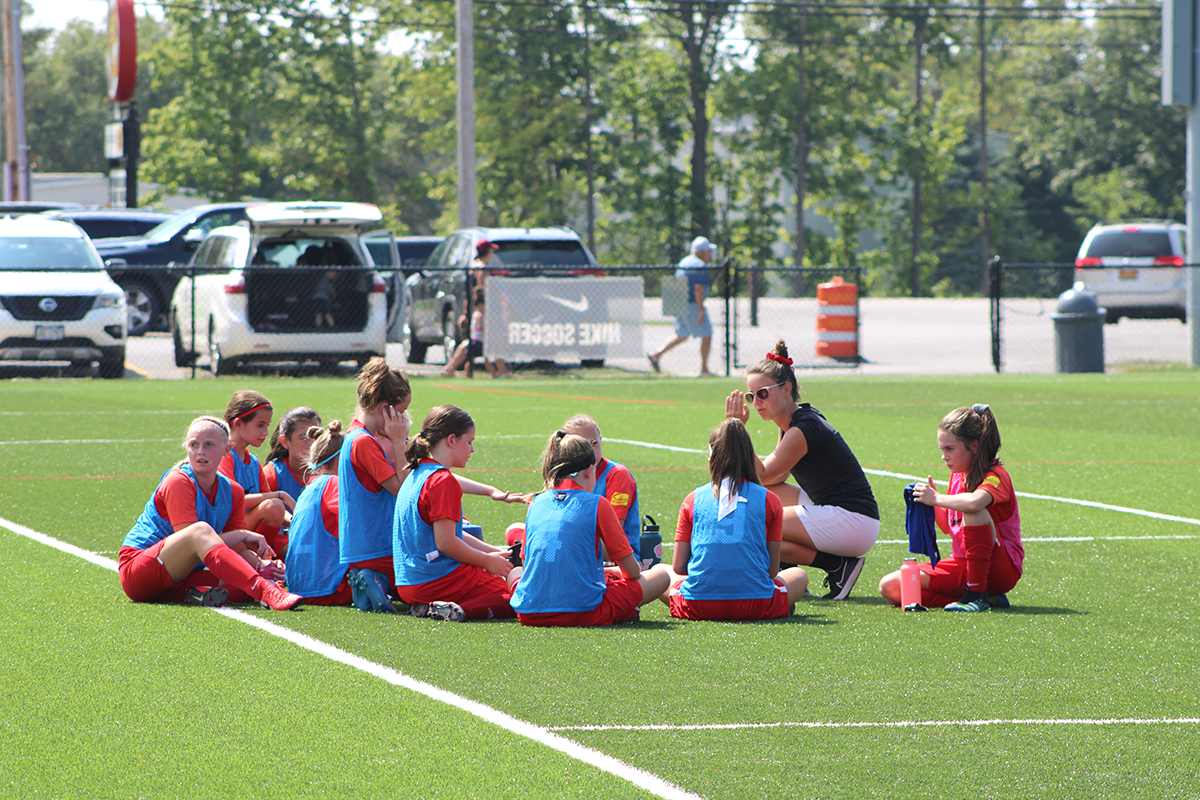