Eric Dade joined the WNY Flash Academy in June of 2019. In addition to his coaching duties, Dade serves as the club’s Executive Director of Coaching.

Dade’s experience and vision have been instrumental in helping the WNY Flash Academy reach new heights.

Prior to joining the Liverpool FC International Academy – Texas, Dade spent nearly five years as the Executive Director of the Armada Youth Academy, one of the top clubs in the United States. At Armada, he helped increase the club’s visibility and membership size by 3,000 players, developed club alliances in three different marketplaces, and won 12 Florida Youth Soccer State Cup championships, six regional championships, and three national championships. Dade would also help place over 350 student-athletes into college soccer programs and 10 players into the U.S. National Team Program. Under Dade’s leadership, Armada’s ECNL Girls Program finished ranked fourth in the country in 2016.

Before heading to the Jacksonville area, where he also spent five years as an assistant women's soccer coach at Jacksonville University, Dade spent three years as the Executive Director of the Birmingham United Soccer Association and two years in a Director of Coaching role at the Sting Soccer Club in Dallas, Tx.; one of the top girls programs in the country. Under his guidance, the Birmingham United Soccer Association captured 35 Alabama Youth State Cup championships, one regional championship, and a third place finish in the 2009 National Championship. The club would also rank as Alabama’s top competitive soccer program and as one of the top 50 soccer clubs in the country. Dade would be instrumental in placing over 200 student-athletes into college soccer programs, five players into the U.S. National Team Program, and three players into the NWSL.

As a player, Dade turned professional immediately following a very successful college career at Virginia Commonwealth University. The VCU Athletics Hall of Fame member spent time with the Dallas Sidekicks and Baltimore Blast of the Major Indoor Soccer League before spending five years with the Dallas Burn/FC Dallas of the MLS. Dade would then return to the Dallas Sidekicks to finish his professional career; the same team with whom he tallied the game-winning goal in the third, and deciding, game of the CISL Championship Series in 1993.

In addition to holding a USSF National “A” License, Dade has a bachelor’s degree in Health and Physical Education from Virginia Commonwealth University.

Dade and his wife, Angie, currently reside in Buffalo, N.Y. with their two children, Cameron and Chase. 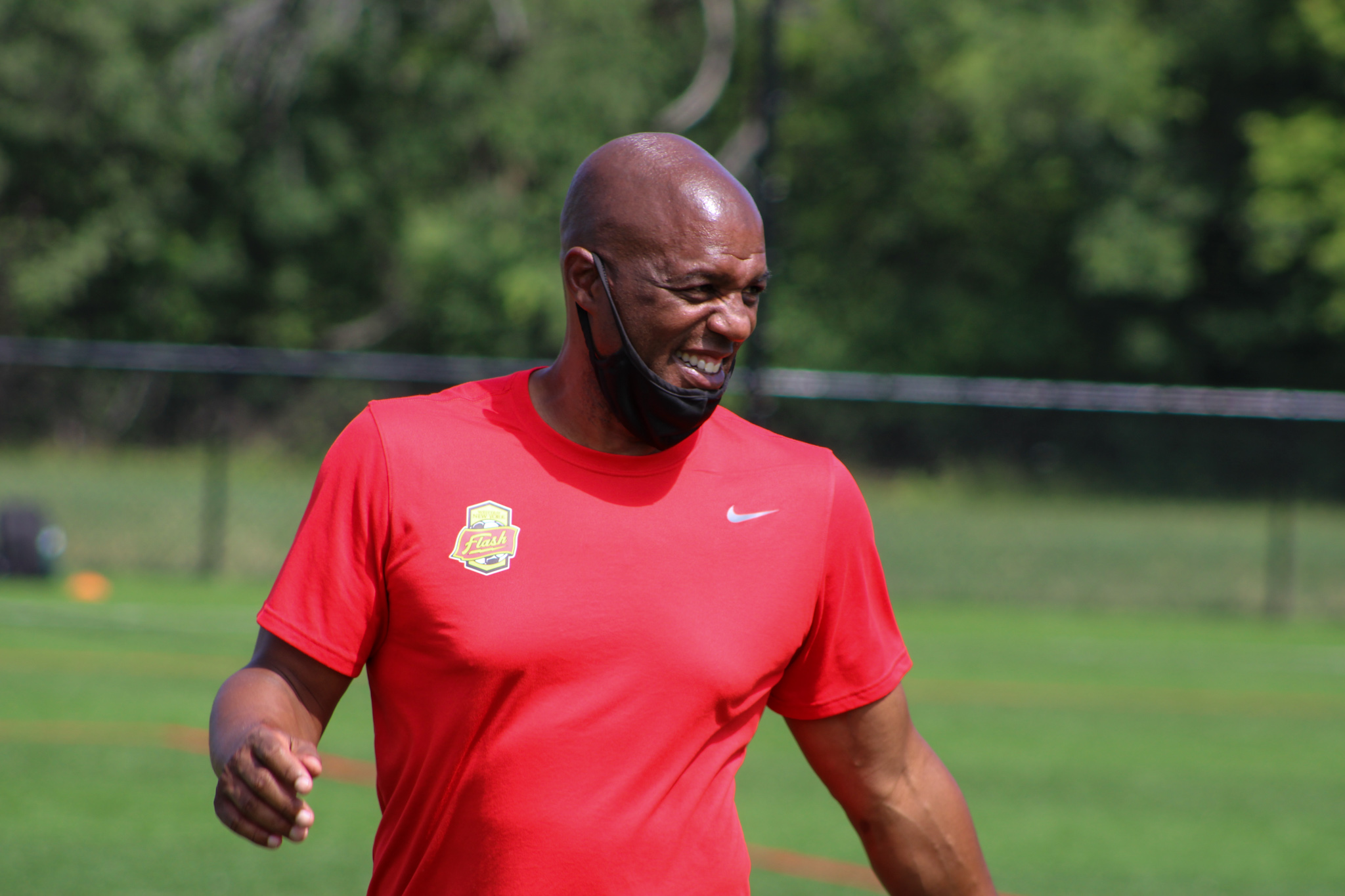 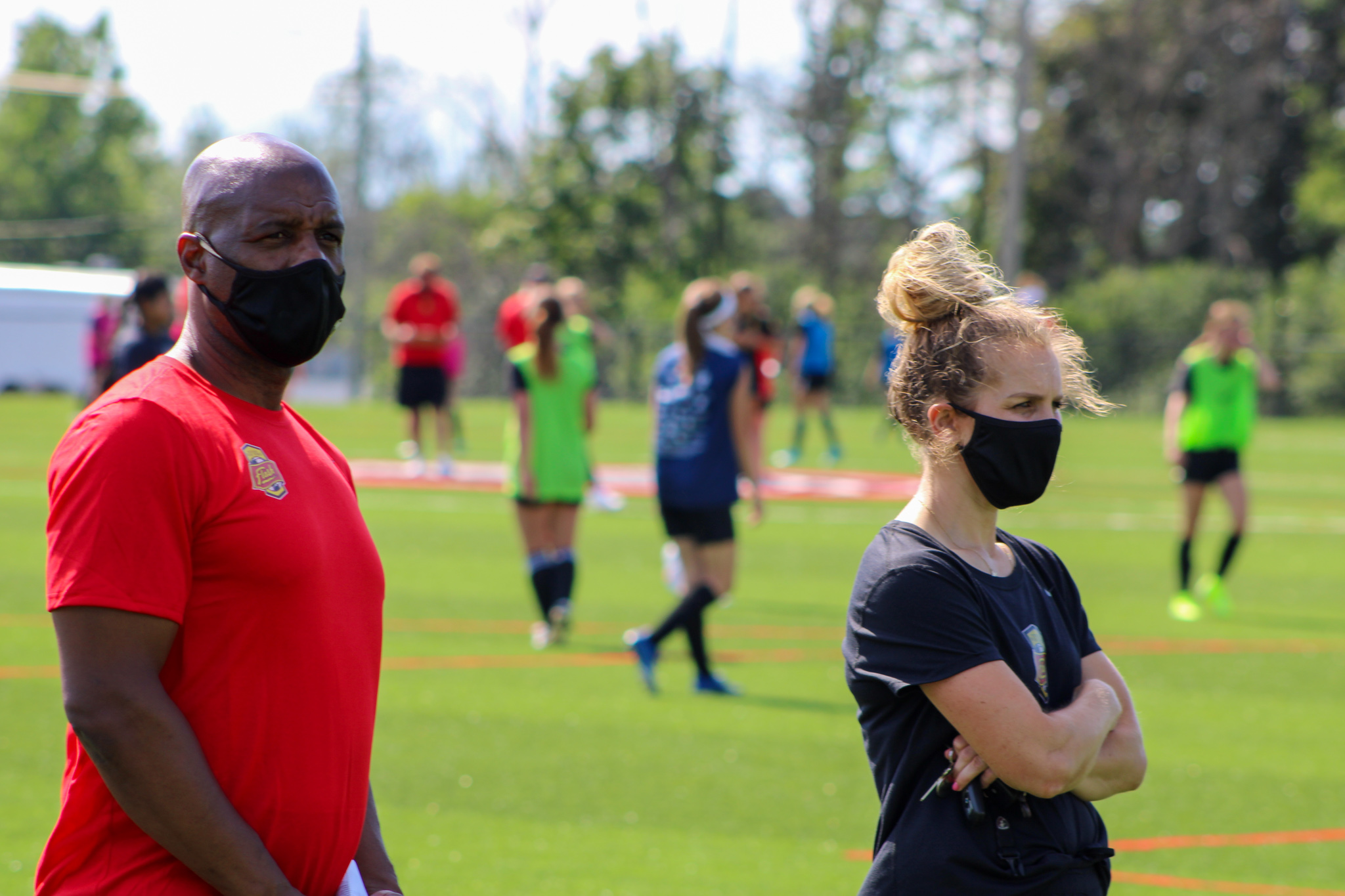