Jonny Black joined the WNY Flash Academy in June of 2020. In addition to his coaching duties, Black currently serves as the club’s Boys ECNL Director.

Prior to joining the WNY Flash Academy, Black spent six years as the Technical Director for GPS New York and the Rochester Futbol Club. Under his leadership, Black established the GPS New York Regional Program, which brought the top players from Buffalo, Rochester, Syracuse, Binghamton, and Albany all together. Black also helped lead the Rochester Futbol Club to 11 State Cup championships and one National Championship, while guiding 192 players to the collegiate level.

As a player, Black joined the Tottenham Hotspur Football Club at the age of 14. On his 17th birthday, he would then be called up to the professional team where he would spend two years competing in the Premier League before an injury abruptly ended his career.

Internationally, Black spent time competing for Northern Ireland’s youth national teams. In addition to earning 27 youth international caps, he captured the Northern Ireland U14 Player of Year award as well as the nation’s first Victory Shield Championship (U16 British Championship) in just under 100 years – defeating Wayne Rooney and England along the way.

In addition to holding a UEFA “A” License, Black has a bachelor's degree in Coaching for Development in Football from Anglia Ruskin University

Black and his wife, Rachael, currently reside in Rochester, N.Y. with their daughters, Mila and Rowan. 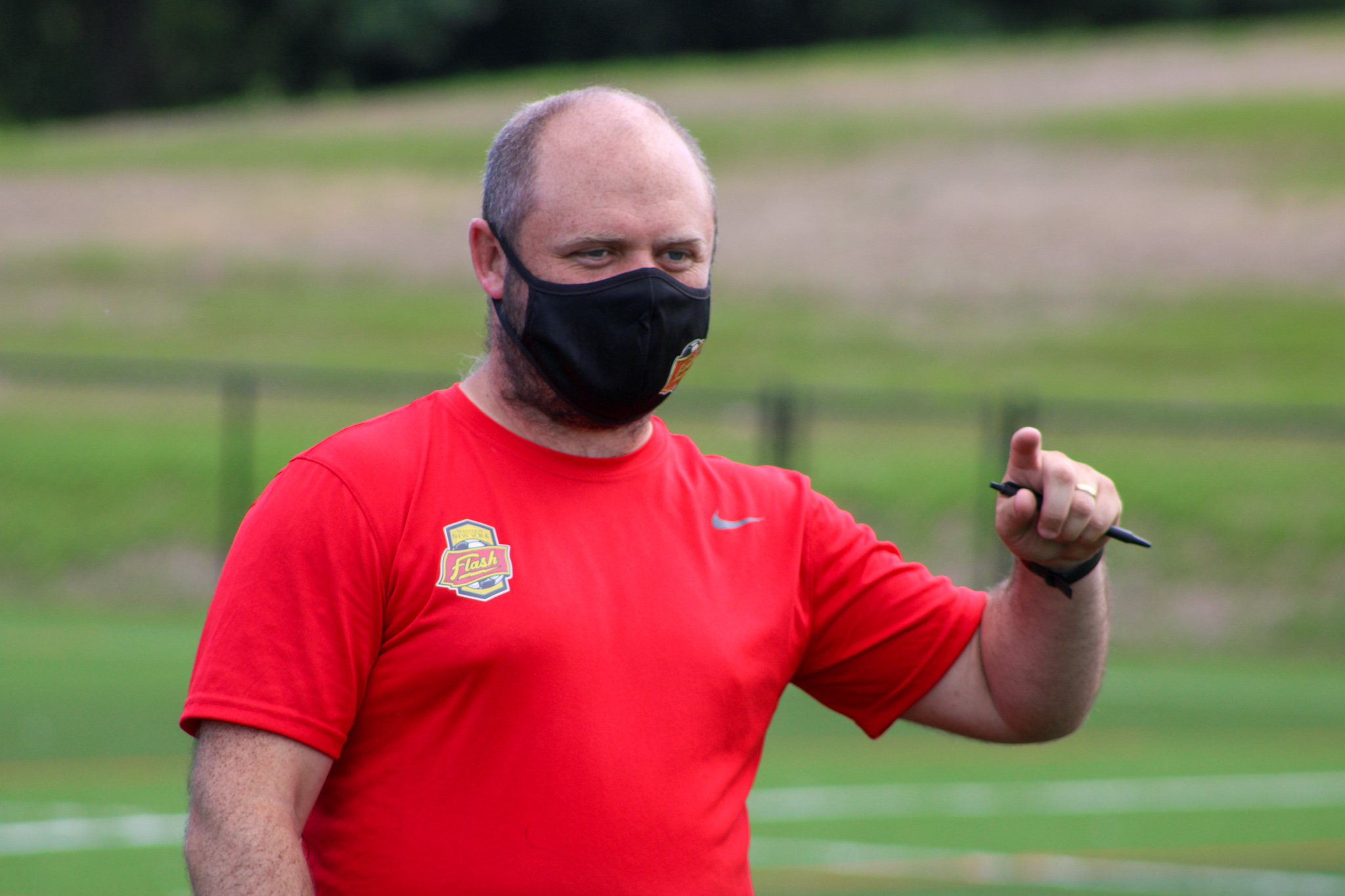