Marcelo Moreira joined the WNY Flash Academy in 2016 as the club’s Director of Goalkeeping.

A native of São Paulo, Brazil, in addition to his duties with the WNY Flash Academy, Moreira serves as a goalkeeper coach for both the Monroe Community College and Nazareth College men’s soccer programs, helping to guide both schools to new heights. During his tenure on the sideline with both programs, Monroe Community College has captured five regional championships, while Nazareth captured an Empire 8 title in 2019.

As a player, Moreira grew up playing in the youth development programs of some the best clubs in Brazil, including Corinthians, before turning pro at the age of 18. He would spend ten years competing for Palmeiras, Série A, before spending five years as the team captain of Juventus (Brazil), where he helped lead the club’s promotion to Série A. Moreira is listed as a Juventus Hero with the club and earned more than 100 appearances.

He also spent time competing in Brazil’s Série A for Londrina and São Caetano.

In 2013, Moreira moved to the United States, where he continued his soccer career as an indoor player; competing for the Syracuse Silver Knights, St. Louis Ambush, Utica City FC, and Rochester Lancers.

Throughout his professional playing career, Moreira had the opportunity to play with Roberto Carlos, Rivaldo, Cafu, and Marcos. He was also able to spend time under the direction of Luis Felipe Scolari, who won a World Cup as the coach of Brazil in 2002.

In addition to holding a USSF National “E” License and USSF Advanced National Goalkeeper License, Moreira has an associate’s degree in Sports Management from the University of São Marcos in Brazil.

Moreira and his wife, Kayla, currently reside in Rochester, N.Y. with their four children – Igor, Pedro, Jilliana, and Thiago. 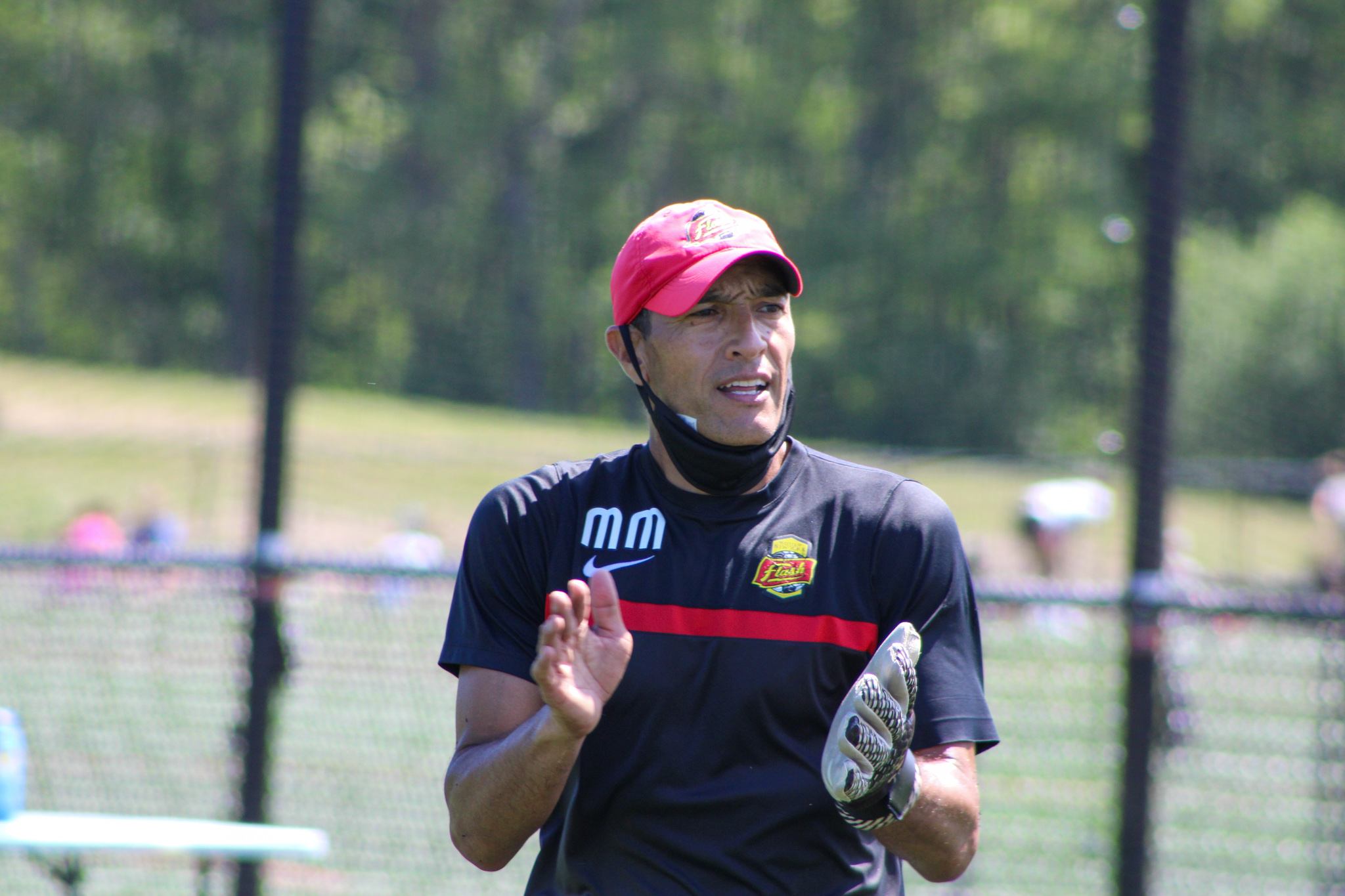 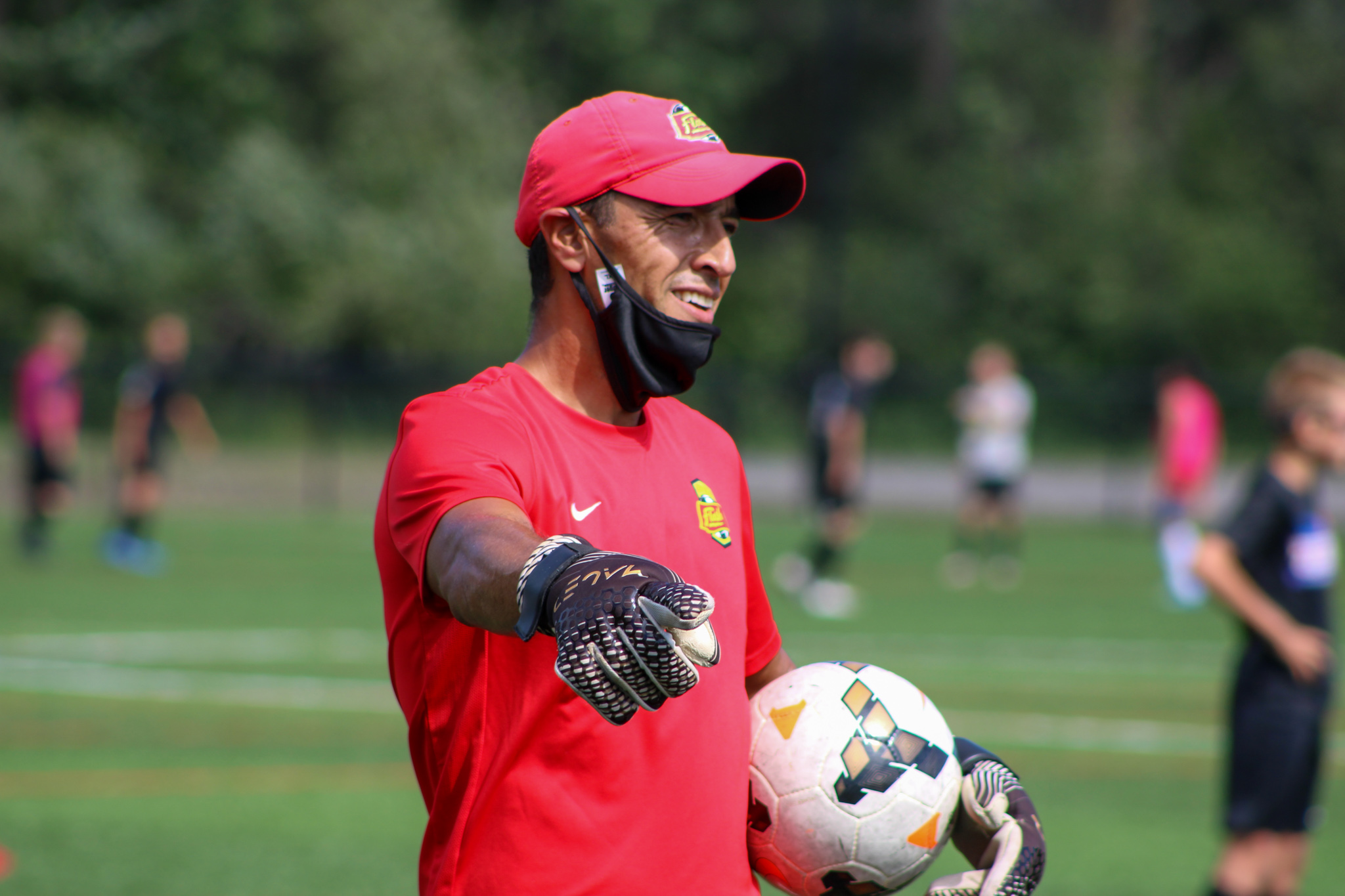